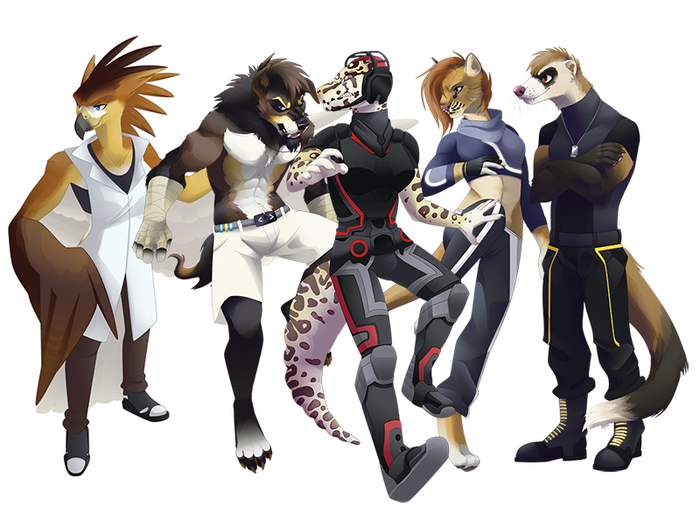 Every now and then I write an article on something other than painting.  Lately, I just need to write articles.  Anyway, a friend of the blog sent me an update on a funded Kickstarter, HC SVNT DRACONES.  That’s Latin for Here Be Dragons.  A reference to uncharted territory on maps and globes from the early 16th century.
Anyway, I got a link to the game over onDriveThruRPG, where it is sitting at the #6 hottest title:  http://rpg.drivethrustuff.com/product/141683/Hc-Svnt-Dracones

I downloaded a copy to see that the game is all about.  The rulebook comes in just under 300 pages with beautiful full color artwork throughout, a sharp layout, and an attractive price. Right now you can pay whatever price you feel the book is worth.  I don’t have a ton of time to play RPGs lately, but I did take a look through the book.  Here’s what I’ve found:

The setting is rich and robust, with a massive lore section right at the beginning to get you acquainted with the game world before you start crunching rules. The creator describes it as a sort of post-human-body-horror-space-exploration-meets-localspace-scifi kinda thing.  To me, that means there’s a lot of room in the game to work with. The game definitely has some underlying themes that Shadowrun players will find familiar. However, there’s a quirk; no humans. Probably my least favorite thing about the setting, but hey, the tabletop RPG scene is already overloaded with orks, elves and humans wearing gear from every era and fantasy. 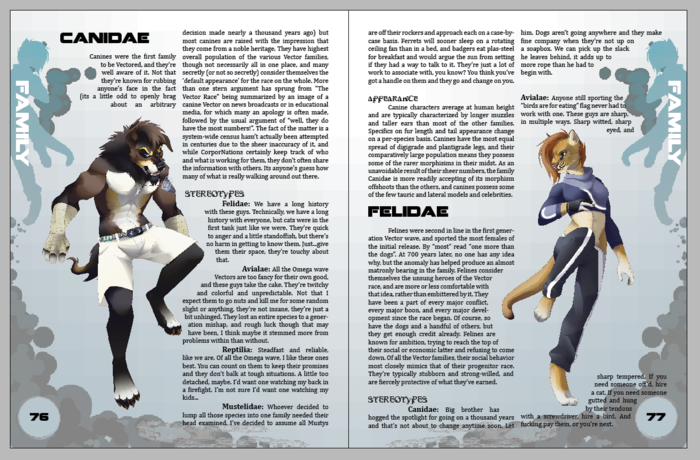 The game’s system is fully original and unique to itself. Bit of a pain if you’ve already memorized d20 and whatever else is on your list.  But often, I find new system refreshing and in this case, very functional. Because the dice system was built for this game specifically, your character generation reflects the lore and details of the setting. It really feels like you’re building a character for the place you’re playing in, rather than building a character and throwing them into a location with no direct ties to the mechanisms used to generate that character. In HSD, your skills, abilities and perks are all directly related to the the places you grew up and the massive corporate entities that educated you. Your backstory generates as your character does. The skill checks use a neat means of cross-referencing physical statistics and education to let players use rules best suited to do exactly what it is they’re trying to do, instead of being stuck in one mechanic. “Intimidation,” for instance. You can use a different roll to intimidate with your body, with your wallet, with your social contacts, with whatever means you think will work best in the given context.

Combat has an interesting twist. Built into every character (and enemy) is a special Nerve score designed to reflect a force’s morale in a fight. It’s a little like a second set of hit points, but it gets shaved down by near-misses and hits and various other aspects of the combat system. When it runs out, the enemy enters a sort of “surrender” mode, which basically means they don’t want to fight anymore. Like anything in a tabletop game, I imagine you can take it or leave it, but it does address that weirdness we see all the time in D&D games, where a random robber will fight to the death just to get your purse, or where your party will summarily execute anyone who pisses them off just because they have no assurance that they wont be stabbed in the back by a spiteful DM if they show any mercy. This game puts an emphasis on communicating with your enemies, rather than just killing them. Your party has opportunities to find out why they’re being attacked, to capture or question people, and to otherwise play out combat less like a videogame and more like…people. The theory is sound, I’d be curious to see how it works in practice.

Fans of the astral-horror and body-horror genres will find something to love here too. The game doesn’t hinge on it, but there’s a lot of little dives into weird alternate realities featured in what amounts to its “magic,” which looks to me like an expensive way to commit suicide, but certainly a fun one. There’s a very high risk/reward ratio on that front, but the vast array of technology available to characters suggests you don’t really need to tread that path if you don’t want to. The book says as much, but who trusts rulebooks, really?

There’s a whole lot more buried in here, including surgical options, ship-based combat, and a neat character building dynamic that lets you dynamically adjust the way your body works. All in all, it’s an impressive piece of indi-press. There’s enough in here to give it staying power, and based on the success of its first kickstarter, I would hope the author produces expansions in the near future. I think it’s worth having just for the sake of giving you a neat system to read one night, even if you don’t plan on playing it.