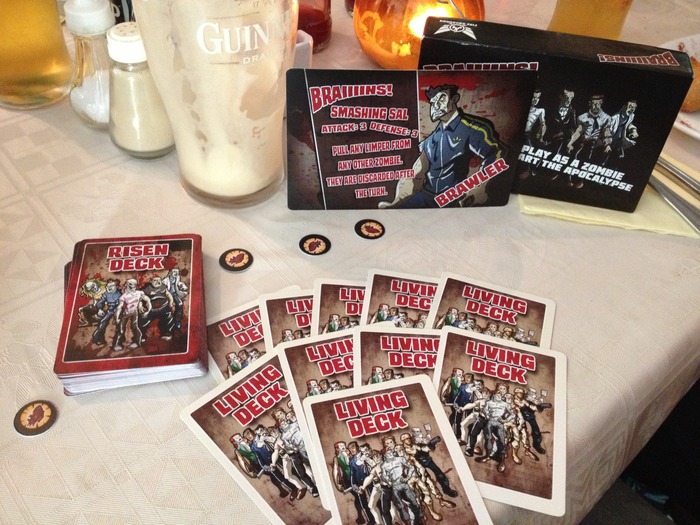 The guys at Fire Squadron are at it again.  Their awesome game, Black Market Warehouse, is in printing and they’ve launched Braiiiins! on Kickstarter.  With 7 days left to go they need your help.  You can back them here:

Having played the game as part of the play testing crew I can say that this is a great game and well worth the nominal investment.  If you like easy to play, but hard to master games or games that you can play 1 on 1 or in a larger setting (up to 6) then this is a game worth checking out. 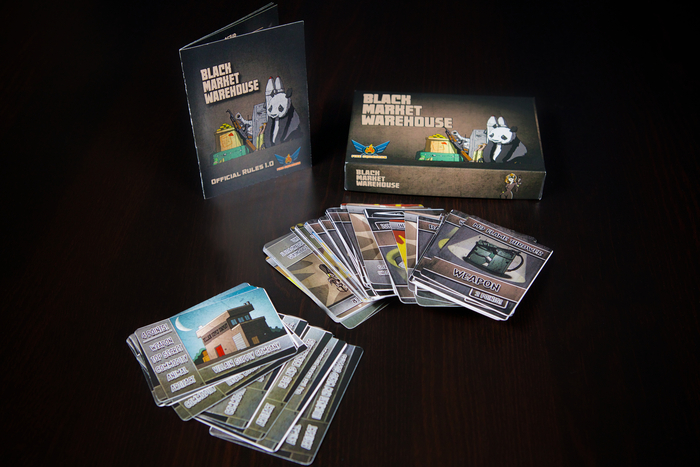 I have two friends, Andy and Tracy, who have been talking about starting a game company as long as I’ve known them.  Well, they’ve finally done it.  Their Kickstarter was launched, and funded inside a few days.  There is still time to get on board:

With 18 days left I expect they will unlock most, if not all of their stretch goals.  At $15, the game is a steal.  How do I know, I got to play test it before they launched their Kickstarter.  This game is LUMP approved.

END_OF_DOCUMENT_TOKEN_TO_BE_REPLACED 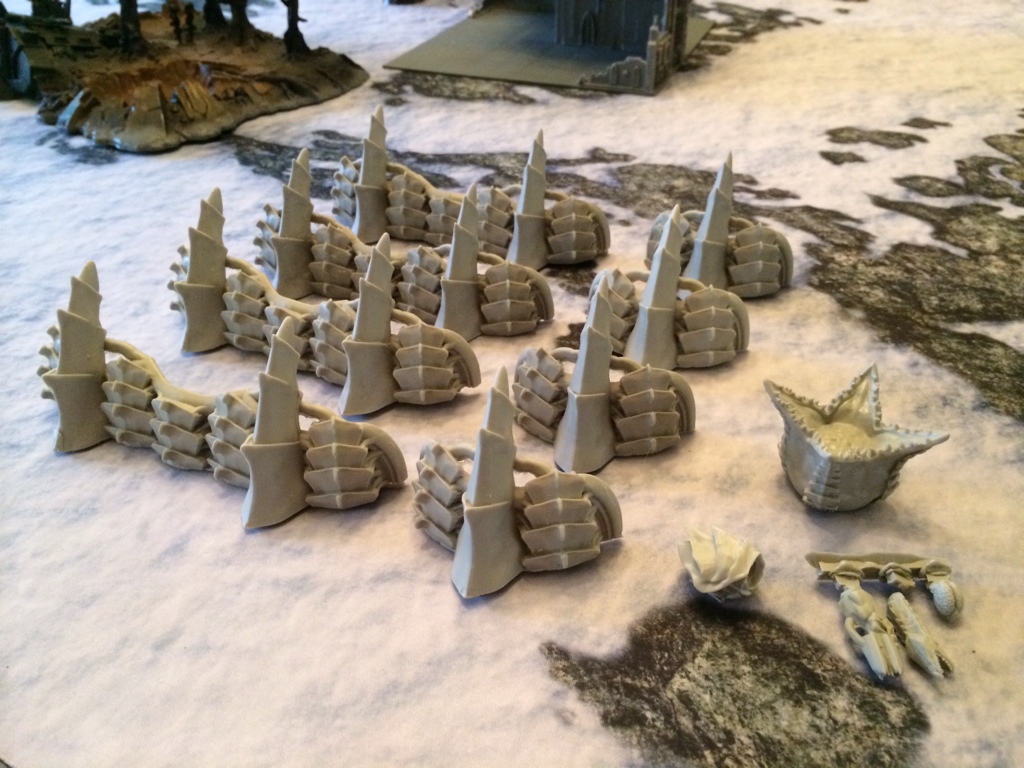 February was a good month for me for Kickstarters.  I received 3 shipments, completing my Frontline Gaming/Tablewar Megamat, Tablewar Mini Case and finally, my Chapterhouse Studios Defense line sets.  Both Tablewar and Frontline Gaming were spot on, or darn close on shipment timelines.

If you want to see some of the other designs you can checkout the already funded CHS kickstarter here. END_OF_DOCUMENT_TOKEN_TO_BE_REPLACED 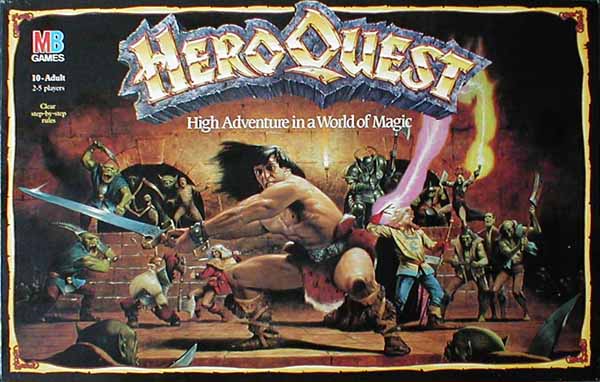 As a kid I played Heroquest with friends.  I think it was the gateway drug to miniature games for me.  For those of you who are either too young to remember or have been living under a rock for the past 25 years, Heroquest was a partnership between Games Workshop and Milton Bradley.  The game was designed to be run by one player as the Dungeon Master against one or more players/heros.  The plastic models are still decent by today’s standards and the game play, while simple, is still a great gateway game for younger players.  My eight year old daughter loves the game and the skill level works nicely.

Fast forward to today, Gamezone, a company in Spain is producing a 25th anniversary edition.  You can join the action on Kickstarter:

More pictures after the break.

END_OF_DOCUMENT_TOKEN_TO_BE_REPLACED

One of my favorite gaming things is my Tablewar full-size case.  I’ll have to do a review of it in the near future, but I want to get the word out about the Tablewar mini case.  The kickstarter has 5 days left, so don’t get left out. 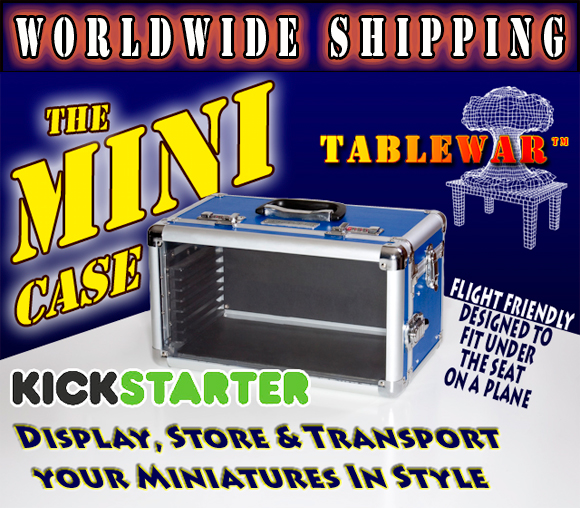 The project is fully funded and about $2500 away from the next stretch goal (trays for Privateer Press sized bases).  Anyway, if you like to take your models around to painting events or you have some really well done models that you want to travel with, take a peek at this guy and check out the Kickstarter.