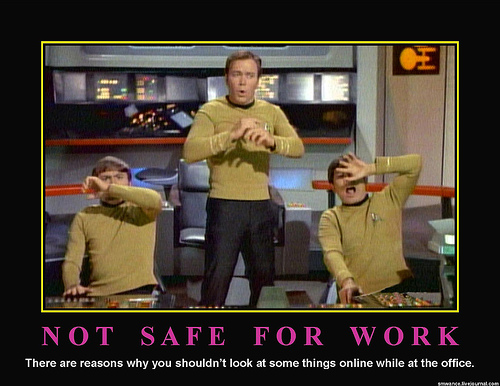 This is the model after some mold line cleanup.  Not too bad, but a bit more than I had hoped for.  I also need to fill some bubbles on the underside of one thigh. END_OF_DOCUMENT_TOKEN_TO_BE_REPLACED 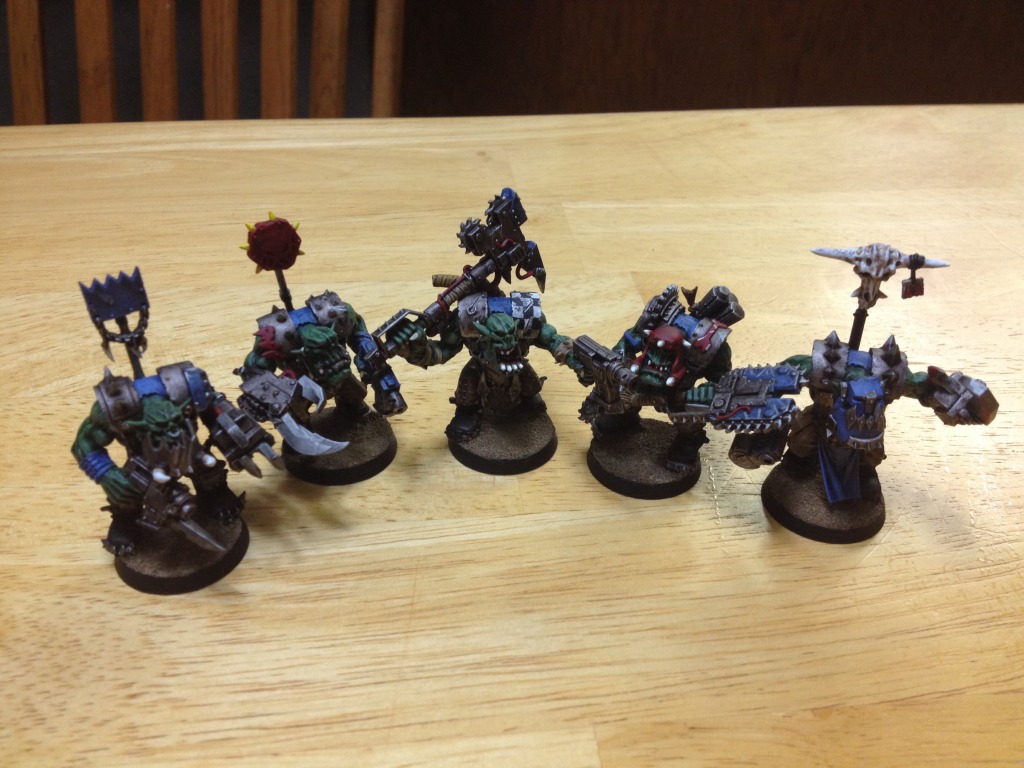