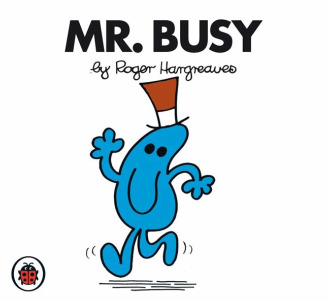 Wow, it’s been a few months since I’ve been able to write an update.  My apologies.  My wife and I took a trip to the east coast, I finished out one job and then I changed jobs about 6 weeks ago.  The last two months have been a whirlwind.  I played about 5 games in all this time, 3 of which were a team tournament; more on that later.  I guess, then, it was unavoidable that I got sick last week.  Turns out it was a good stimulus for my hobbying.

I’ve been meaning to make progress on my Tyranids, but unfortunately a lack of Zone Mortalis tiles and people with whom I could play ZM had gotten me down on the IC HPC.  If you remember the first 1000 points need to be a ZM force chart, and nothing bigger than 60mm bases.  I can’t say that I’m looking forward to painting swarms, so I really wanted to start with the big bugs.  Here is what I’m working on: 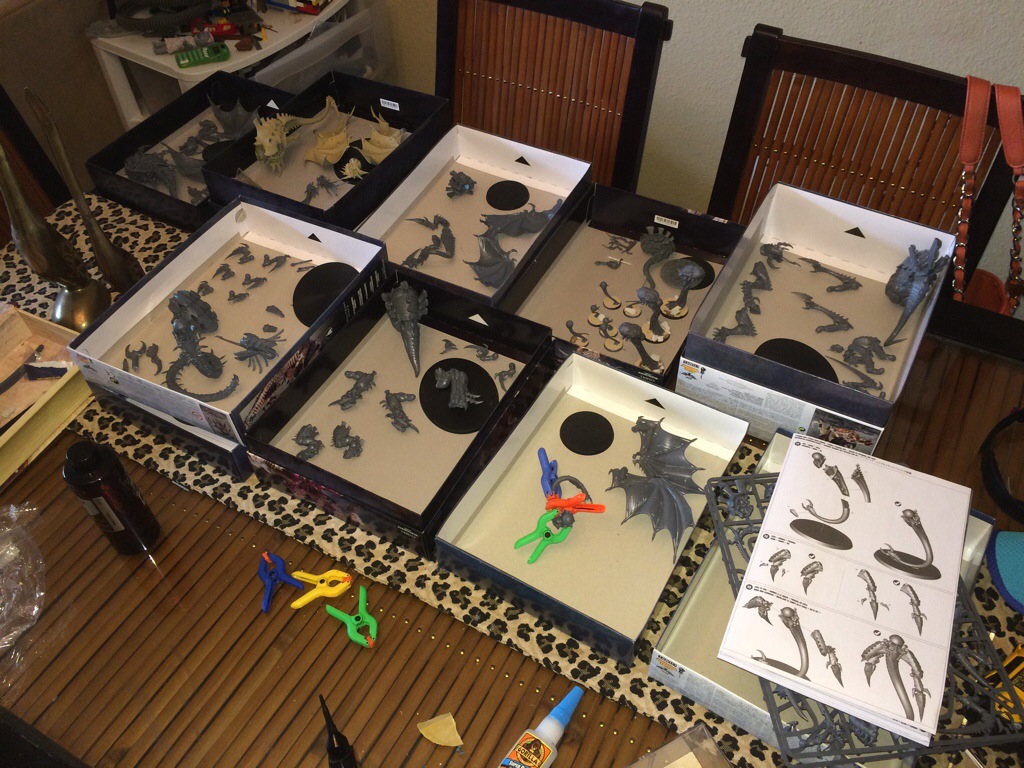 Top to bottom, left to right:

In addition to my renewed attention to my Tyranids, I’ve also worked a little bit on a few Chaos Daemon and Chaos Space Marine models for 3 round tournament on May 24th.  I’ve been playing with the Exalted Flamer and a pair of Obliterators in my 1750 list.  I’ll get a post up on painting both later this week as the both need to be tabletop quality by Saturday.

Finally, I placed another Forgeworld order for some Twin-Linked Devourers, among other things for my CSM, Space Wolves and Guard armies.